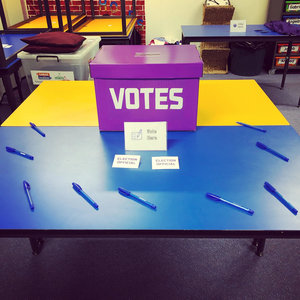 To support the Grade 5/6’s Term 1 Inquiry topic ‘Making Democracy’ Linked Excursions will be coming to the 5/6 unit for  “The Parliament Process”. Students will be examining the democratic process in Australia. They learn the roles of the three levels of government and how the Australian Federal Parliament relates to the Westminster system.

Students engage in an interactive federal election and learn about preferential voting and absolute majorities. They participate in a Federal Parliament role play, with costumes and props, to illustrate how bills become laws. Students form political parties and add their own opinio 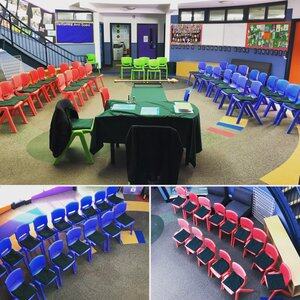 ns to the debate, allowing their creativity to flourish.